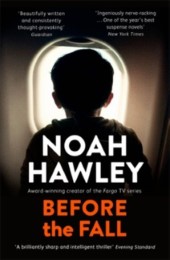 Eleven people - ten privileged, one a down-on-his-luck painter - depart Martha's Vineyard on a private jet headed for New York. Sixteen minutes later the plane plunges into the ocean. The only survivors are Scott Burroughs - the painter - and a four-year-old boy, who is now the last remaining member of an immensely wealthy and powerful media mogul's family. Was it an accident or was something far more sinister at work? From the creator and writer of the Emmy Award-winning series "Fargo". 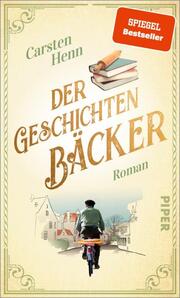 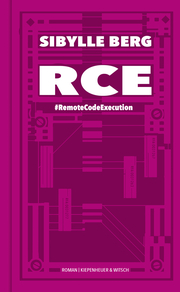 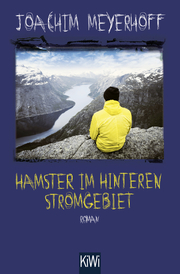 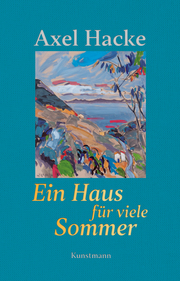 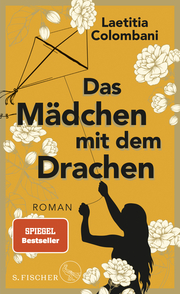 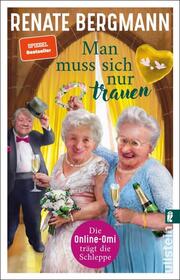